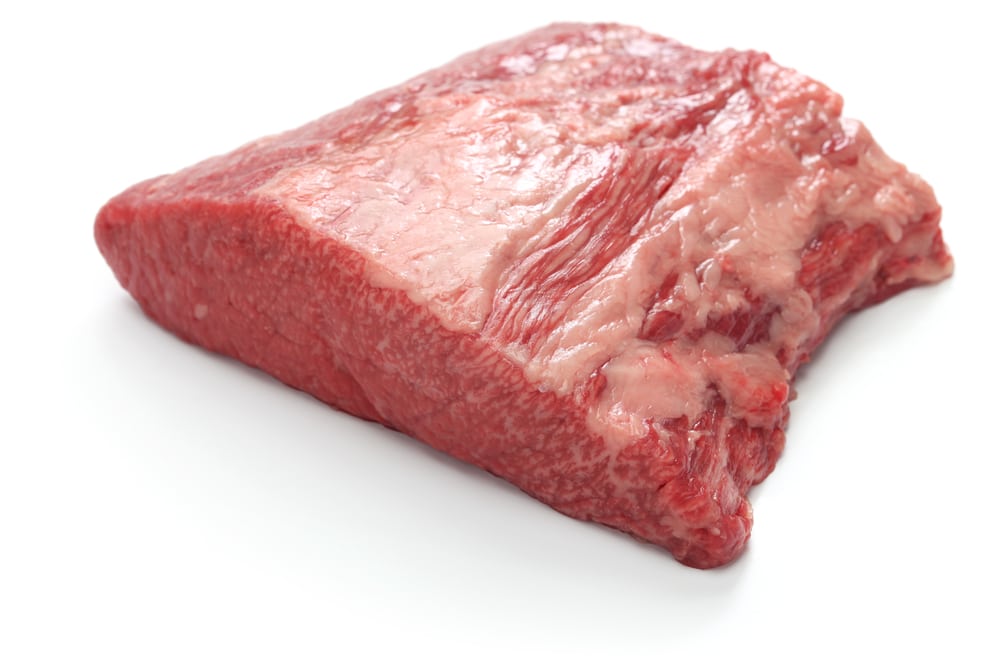 Brisket Fat Side Up Or Down: Which Is Better?

The brisket fat cap is the extra layering of fat that comes from the chest part of the animal which is on the outside of the skin. Most commonly, people cook it with the fat side down so that the heat can easily melt away the 1-inch layer of fat easily, but this depends on how the animal is cut.

A common question that arises during the cooking of brisket is – should you be smoking brisket with the fat cap up or down?

﻿The answer depends – both kinds of cooking can bring out a certain kind of taste in your brisket – a fat cap on top means more softness while facing downwards means more flavor.

Hence, the answer to what is the best way to smoke brisket completely depends on you. Read on to know more!

Should You Remove Brisket Fat Cap?

The brisket is the fatty layer that covers the outer part of the skin, which is slightly hard and chewy. Its size normally depends on how the animal is cut up but is usually at least 1 inch thick. The layer can be unequally distributed in different areas, so you will have to look for the thickest part when you want to smoke it.

The fat cap is usually smoked with the thickest layer facing down. This way, it is easier to cook and spread the flavor evenly, but some people prefer smoking it in the opposite way too!

If you’re confused, don’t worry. In this article, I’ll discuss both methods and what results you can get, to help you pick a favored smoking style.

What Happens When You Smoke Brisket Fat Side Up?

The fat cap is the thickest layer of the brisket and is hard to cook when smoking. It also takes longer.

Naturally, you would want to smoke it facing down so that it cooks first and also begins to melt slowly so that the rest of the meat gets time to smoke. Doing it up side might smoke the meat, but leave the fat cap uncooked.

However, there is a smoking method called rendering that is difficult to go with, but I often use it to achieve a juicy texture on the brisket.

When cooked over a very low flame, the heat on the upside fat cap causes it to melt, and the juice to trickle down and add a layer of fatty juices.

This braises the brisket but makes it slightly dry and also not very uniform. If you want to go with this method in the future, I suggest you season your brisket well before you smoke it as the distribution of flavors will not be equal.

Make sure to consume it soon if you go with rendering as it will not contain moisture for long.

What Happens When You Smoke Brisket Fat Side Down?

Smoking brisket with the fat side down is the recommended method for slow and even cooking of the meat.

When you smoke with the fat cap facing down, it acts as a protective layer for the tender part of the brisket. It takes longer to cook, so it cooks first, and the smoke and flavor travel upwards in the meantime.

Following are some reasons why I believe smoking brisket with the fat side down is the ideal way to cook it.

When the brisket fat cap faces downwards, the smoke is distributed evenly as the thickest part does not allow it to overpower, which the tender part will easily do.

It will also help the brisket retain moisture for a long time and save it from drying out. You can easily serve it cooled down and juicy before you serve it to your guests.

Smoking a brisket with the fat cap up causes the fatty juices to drip down, letting a lot of the seasonings slip away.

You will have to apply more than just a simple salt and spice mix to make the brisket have more flavor. Hence, the fat cap is smoked facing down to prevent your spices from melting away.

If brisket is the main dish of your dinner party, you would want it to look presentable, with a thick bark (crusty outer layer that forms after smoking meat). The fat cap is particularly difficult to form this layer on and will require some time for cooking.

Though smoking it upwards will help it gain some bark, it might be unevenly distributed and might not look the best.

The meaty, lower side that you smoked the brisket upon will also be particularly hard, which is not the best look for a dinner centerpiece.

Should You Keep Flipping Your Brisket?

Another way to smoke your brisket is to keep flipping it so that you can monitor the slow cooking of your brisket. Some prefer this method of flipping the brisket every 2 hours so that moisture is proportionately locked through the whole meat.

Some people prefer to cook it this way, and the result is a moist and well-cooked brisket, but it takes a lot of time and effort. This is also because each time you open the smoker, a lot of heat and moisture escape, making the brisket take longer to cook.

What Is The Best Way To Smoke Brisket?

Now that you know the results of smoking brisket a certain way, it is up to you to decide what kind of meat you would prefer.

The best brisket is often achieved by smoking the fat cap down, but a lot of people like the smoky flavor that comes with cooking it with the fat cap facing up. There is certainly no way you can go wrong with flipping sides, but the method is a lengthy one.

Summing up all the benefits and disadvantages of smoking brisket through these methods, the following is a table to break it down for you.

For beginners at smoking brisket, which is a difficult cooking style even for experts, the following are a few tips that might help you in the process.

Take the brisket out after 1 hour of cooking when you go with this method and then smoke it unwrapped, but still within the foil for the rest of the time.

Smoking brisket is a long process that does not get done right by simply smoking the fat cap on the correct side, though it is a necessary step that can greatly affect the taste of the meat. Hence, if you want brisket that stays warm in the mouth and also juicy for a long amount of time, make sure to learn the trick to smoke the fat cap.

Can I Smoke A Brisket With No Fat Cap?

It is possible to smoke a brisket with no fat cap and still make it delicious. However, the fat cap makes the brisket lock in moisture and also retain it, which is why we smoke it with the meat.

Do You Eat The Fat On Brisket?

Eating the fat cap off the brisket is a matter of choice. Some BBQ enthusiasts think that it is a delicacy when cooked well while others like to remove it as it can be hard to chew.

How Do You Keep A Brisket Moist When Smoking?

You can keep a brisket moist when smoking by adding a water pan at the bottom of your smoker so that the moisture is retained as well.

Should I Spray My Brisket While Smoking?

Spritzing helps the brisket retain moisture while also absorbing the smoke and heat, but it is not an absolutely necessary step in the process of smoking your brisket. If the meat looks dry at some point when you are smoking it, you can spray the meat for extra moisture. 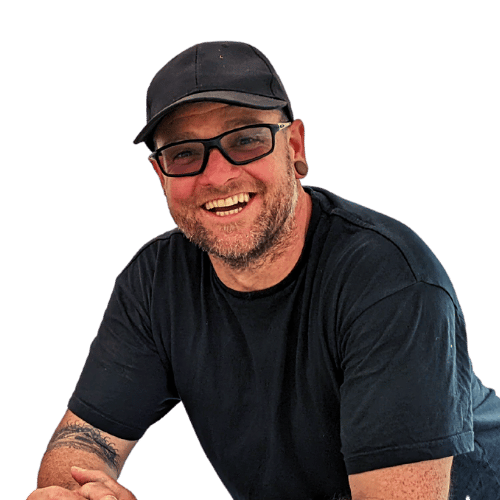 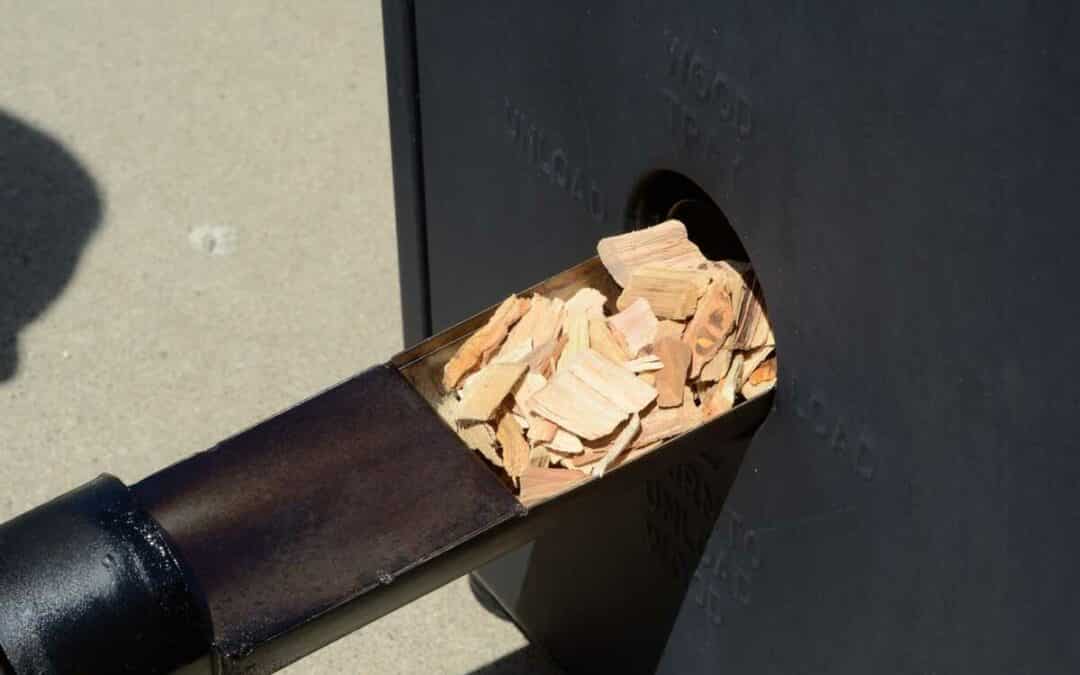 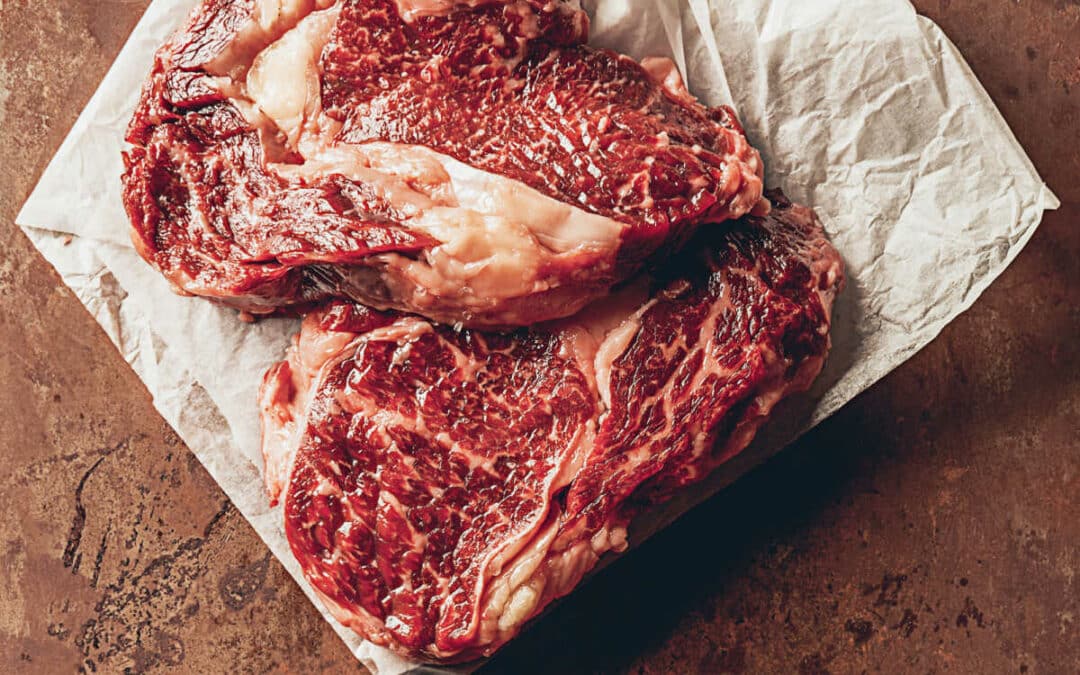 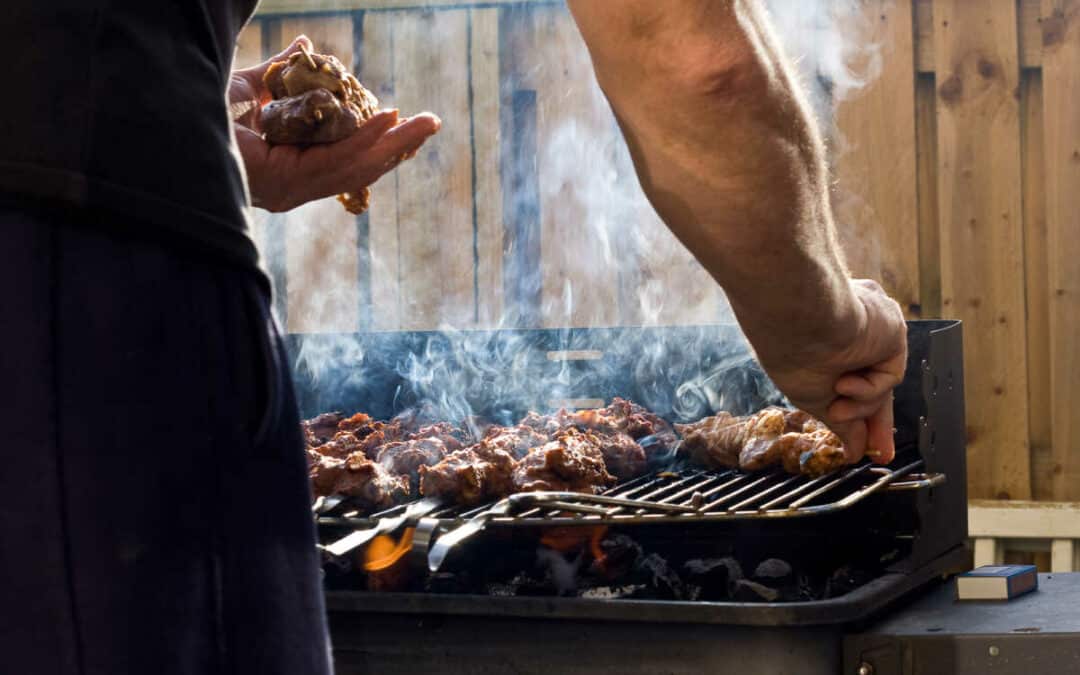